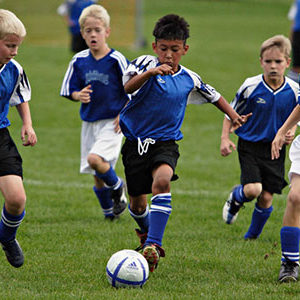 Poor Working memory is often seen in children with ADHD and in Children who struggle in Math. Brian Wexler's work demonstrated that providing Aerobic Exercise before and after math activities stimulates the brain into forming new neural pathways from the regeneration of neurons and so does Dr. Lindamood-Bell's reading program.
The hard evidence that these programs really do work comes not only from pencil and paper tests, but also can be seen with MRI studies. Nutrition also plays a vital role as protein and essential nutrients have been long proven as needed for good brain development. It is well know that a lack of Iodine and protein in the diets of infants and young child can slow brain growth and development. The Japanese have a high intake of fish and seaweed, sources of Iodine and Selenium. 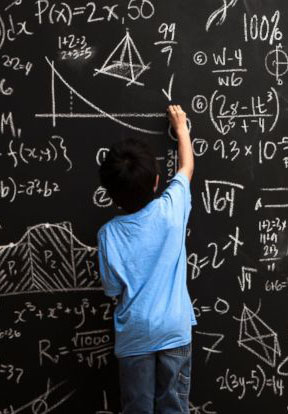 Neuroplasticity and Brain Growth and Development

As a parent, I noticed how my two oldest son’s as preschoolers, were both extremely active, especially as they made cognitive gains. I pondered whether movement and brain growth had anything to do with each other. I had noticed that whenever there was a cognitive developmental leap, preceding it was that my two boys would become more physically active. Could movement be stimulating their brain growth causing a leap in ability and learning?

This led me to the next question to ponder.  Could it be that by giving stimulant medication, to children short-circuiting the brain into not producing the vital neurons for learning?  I had come to this conclusion because amphetamines are appetite supressants and can cause weight loss in healthy children. Studies in Japan and China after World War II, found a correlation between lack of nutrition and low IQ scores. These drugs are found to be neurotoxic in laboratory rats, so I did not want my children taking these drugs.  I felt there had to be a better solution.

I felt there must be another way to treat ADHD  and Autism when I discovered the work of Brian Wexler at Yale Univeristy.  Today, modeling his work, NELDC collaborates with School Districts and Parents with the development of Individualized Educational Plans.  School districts are now exploring mindfulness and incorporating areobic exercise into school programs.